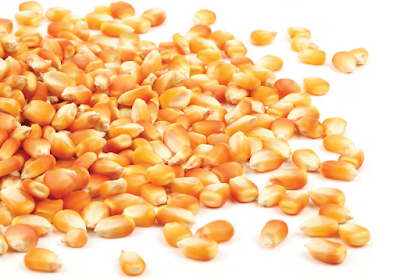 Every year, the University of Wisconsin-Extension and the University of Wisconsin–Madison College of Agricultural and Life Sciences conduct a corn evaluation program in cooperation with the Wisconsin Crop Improvement Association. The purpose of this program is to provide unbiased performance comparisons of hybrid seed corn for both grain and silage available in Wisconsin. In 2021, grain and silage performance trials were planted at 14 locations in four production zones: the southern, south central, north central, and northern zones. Both seed companies and university researchers submitted hybrids.

The 2021 growing season at most sites was warmer compared to the 30-year normal. Growing season precipitation compared to the 30-year normal was drier for southern Wisconsin and average for northern Wisconsin. Planting progress was faster than average with 50% of the acreage planted by May 3. Most trial plots were established by early May. Stand establishment was good to excellent at all locations. A late spring frost event on May 30 reduced some plant stands in commercial production fields. In southern Wisconsin, precipitation was lower than normal prior to pollination and during early grain-filling. However, there was just enough precipitation to carry plants along and little stress was observed visually. Ear size was larger than normal. Tar spot, Phyllachora maydis, was significant in southern Wisconsin and disease ratings were obtained at Arlington. Isolated incidents of Anthracnose, Colletotrichum graminicola, was observed in northern Wisconsin. Both diseases showed up late in the growing season and likely did not affect silage yield. Good growing conditions continued into late-fall with a killing frost occurring in late October. Silage and grain moisture was lower than normal. Little plant lodging occurred at most trial sites. Little disease and insect pressure were observed within most trials.

Other years can be found at: