Corn Nitrogen Fixation - Getting closer to a reality 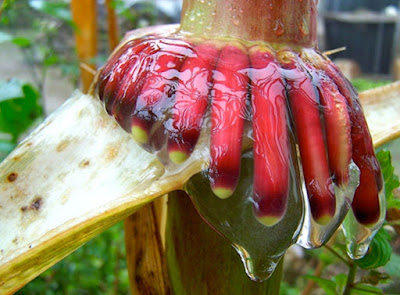 Corn is a major user of nitrogen fertilizer. Nitrogen fertilizer production is an energy intensive process that uses 1-2% of the total global energy supply and produces an equivalent share of greenhouse gases. For nearly a century, the "holy grail" for this crop and other cereals has been to engineer a mechanism for biological fixation of atmospheric nitrogen.

It looks like we are one step closer. In a recent publication in PLOS Biology, researchers found that atmospheric nitrogen fixation contributed 29-82% of the nitrogen nutrition  of a Mexican corn landrace. The plants are able to do this by producing a sugar-rich mucilage on aerial roots. The mucilage provides a home for a number of nitrogen-fixing bacteria species. This trait appears to be an ancient trait since it is also found in a close corn relative called teosinte.

Scientists are still a long way from nitrogen fixing commercial hybrids of corn adapted to the Midwest U.S. Corn Belt. But, the fact that biological nitrogen fixation can occur on corn plants opens up many novel avenues for future research and improve nitrogen use efficiency.